COMS Faculty in the News

COMS Faculty in the News

Learn more about the COMS faculty and what they have been up to this year! 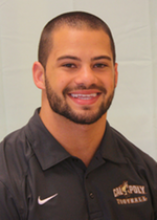 Dr. David Askay was recently named a Center for Innovation and Entrepreneurship (CIE) Faculty Fellow. Involvement in the CIE invites students to explore new and creative ideas, promoting ingenuity outside their disciplines. 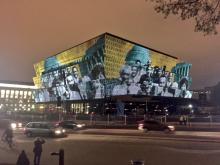 increase diversity and inclusiveness across campus, on a national level we join in celebrating the opening of the Smithsonian National Museum of African American History & Culture in Washington D.C. 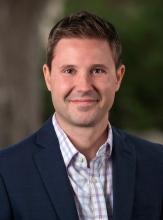 Visible: How Spying, Eavesdropping and Self-Promotion Can Lead to Innovation in the Digital Age

New technologies are making people's work increasingly visible. Through the use of communal data repositories people can wee what work their coworkers are doing and through the use of social networking sites people can see with whom those coworkers communicate. This increasing visibility of work and communication has a variety of effects - both positive and negative - on innovation. Through a series of studies of automotive engineers, mobile app designers, bankers, and telecommunications professionals, Dr. Leonardi builds a theory of communication visibility that helps to explain how the increasing social transparency of the workplace is changing organizations and the lives of those who work in them. 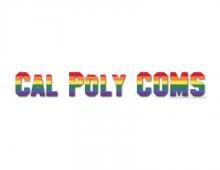 Euni Kim and Danielle Berton, both set to graduate Spring 2016 have been recognized for their outstanding service.