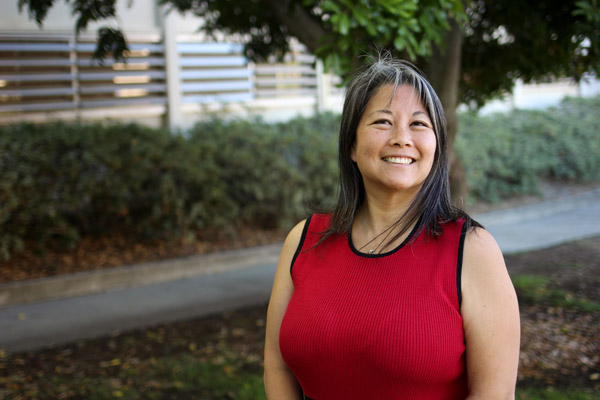 Professor Kawamura joined the Coms department in 1998.  In 2017, she was honored to be a finalist for Cal Poly’s President’s Diversity Award.  Professor Kawamura was nominated for a Terrance Harris award by Poly Rep Bree Zedar.

Professor Nelson joined the department in 2018.  In 2019, she received two departmental awards: Outstanding Educator in GE Courses and Faculty Role Model of the Year. She was nominated for a Terrance Harris award by Sophia Baye and Karlie McGillis.

Poly Rep students serve as University Ambassadors. They are voluntary public relations students who assist in the promotion of Cal Poly to prospective students and their parents, alumni, potential donors, and friends of the university. The Terrance Harris Excellence in Mentorship Awards enable Poly Reps to honor influential mentors who go above and beyond to support and encourage students to achieve their accomplishments. To learn more about Poly Reps, visit their website.